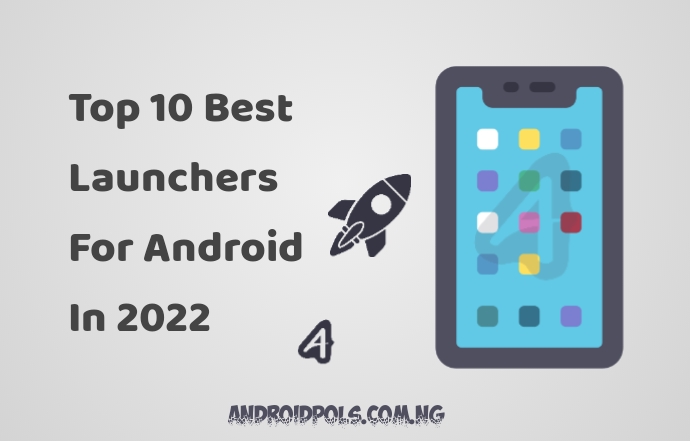 Finding an Android launchner can be easy for us with a simple Google Play Store search. But finding the best launcher for your Android phone can be a daunting task. There is no doubt that among the crowd of thousands of Android launchers, you can make the right decision that will not only make your device look beautiful and attractive, but also enhance it. Don't worry, we are here to bring you the best list of top 10 Android launchers for Android phones.
As I browse the list, I want to explain why we need a launcher for our smartphones. A Launcher is a customization program that makes changes and helps personalize the operating system. Home system means how your smartphones and actions appear on the home screen.

Check out the list of best Android launchers in 2022. Here we have the specifications of the most downloaded, customizable and best launchers.

Are you ready to enjoy the user experience of other brands Xiaomi phones on your smartphone? If so, then Poco Launcher is the perfect solution for you. This is one of the official launchers that Xiaomi uses in Poco phones. In addition to Poco phones, we can find this launcher by default on other Xiaomi phones, Redmi and Mi phones.
Fortunately, this launcher is also available for legal and official use on other smartphone brands. Yes, this launcher has been officially approved by Xiaomi for use in all branded smartphones. This is one of the lightest with an attractive appearance on our list.
Customizing this launcher is easy with one click. You can resize icons, customize applications by category, and much more. In addition, you get a smart sidebar panel like Xiaomi phones that moves to the left of the home screen.

Apart from Poco, Apex Launcher will be the most popular Android launcher in 2022. Apex Launcher is one of the most popular and most fast loaded Android launchers available. Yes, this is a simple overview launcher, but I promise it will improve your performance in real time.
Despite being one of the lightweight launchers for Android, we can find all the customization options we need. You can easily customize the design style of the application. Also, sort how your apps appear when scrolling through the main app bar. Overall, Apex Launcher is my other favorite launcher after Poco Launcher. Makes customization functions easy and simple. This launcher is based on Android Stock, which offers less customization but is always number one in terms of speed.

A launcher that provides the same user experience as Apex Launcher is no different from Nova Launcher. Because of this, it can be said to be the best Apex Launcher alternative.
Nova is a fully customizable launcher and it still fits my analysis better.
Besides customization, let's talk about how this launcher works. It works fine.
Also, this launcher is lightweight and offers better user experience by amplifying your device. So, if you are looking for the fastest Android launcher, Nova Launcher is for you.
It is also based on Android Stock with a clean and streamlined user interface.

Almost all phones these days have a custom skin called a UI. Almost all smartphone companies use Google Stoke's Android micro UI. As a result, custom real-time custom interfaces like Android Stock have not been improved.
Android stocks can be found on Google phones. So, if you want a pure Android experience on your Android phone, Pixel Launcher is the solution for you.
Pixel Launcher is one of the clean and optimized launchers for Android smartphones. Unfortunately, here we lost many customizations for other Android launchers from our list. But this is one of the fastest launchers on our list.

The second to the last item on the list of the best Android launchers is Smart Launcher 5. Smart Launcher has built successful collections such as web series and movies by providing excellent customizable launchers for Android users.
Smart Launcher is fully customizable with different themes. Plus, customizing the app drawer, app icons, colors, and app widgets on the home screen is easy. Optimization is one of the advantages of this launcher, even with such high level personalizations and functions.
Smart Launcher 5 is the best Android launcher with customization and additional control panel in a new way.

You may have heard of Arrow Launcher from someone else while curious about Android Launcher recently. Yes, Microsoft updated the Arrow Launcher, developed for Android, to Microsoft Launcher a few years ago.
Compared to the latest Arrow Launcher, we can change it. It's like the difference between The Sky and The Land. However, there is no doubt that Microsoft Launcher is one of the best Android launchers available. This launcher has features of Windows operating system. Yes, like Windows, we find several customization options. Easy app network customization, smart sidebar and attractive home theme let you say that it is one of the best Android launcher in game store.

Years of using the same standard functions in a phone can prevent the use of smartphones. This is why we thought about personalizing phones as well. And we have Android launchers to customize. With Android Launcher, we can feel a new and better user experience.
We can find that it fulfills the needs of many Android users by providing a closer remote experience on our phones. The list of Top 10 Best Android Launcher in 2022 includes an Android launcher that will not only help you personalize your smartphones, but also improve them.
Hi I'm Mr techy, I am a part-time blogger, a professional web designer and SEO expert. 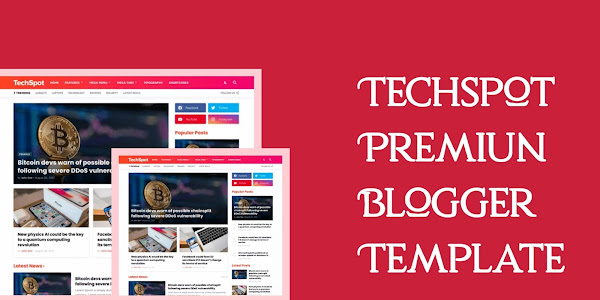